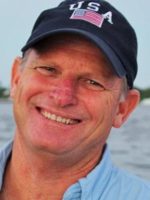 John was born and raised in Palm Beach County.  Having lived in Lake Park, Riviera Beach, Jupiter, Tequesta, and Juno Beach, before settling down to raise his family in Jupiter Farms in 1984.  John entered the Fire Service in 1980, working for Riviera Beach Fire Rescue.  He retired from Riviera Beach in 2000 as a Division Chief of Operations.  With his family still being young and wanting to remain in the area, he then was hired by Martin County Fire Rescue, serving mostly in Indiantown.  As his career in the fire service draws to a close, he is beginning his transition to the next chapter of his life.  He will have spent nearly 40 years in Public Service and is now looking forward to serving you in buying and/or selling your home.

John’s priorities are his faith and his family.  He has been married for over 37 years and along with his wife they have raised four wonderful children and now is enjoying his role as Pop-Pop to two grandsons (soon to be three).  In addition to his role as a husband, father, and grandfather, he enjoys hunting, fishing, freediving, and air boating.

With the Atlantic Ocean, the Loxahatchee River, Riverbend Park, Wildlife Management Areas, and Lake Okeechobee all being nearby, there couldn’t be a better place to raise your family.  John looks forward to working with you to find a house to make your home! 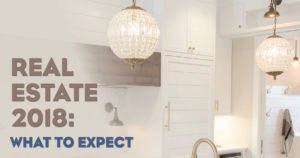 As we head into a new year, the most common question we receive is, “What’s the outlook for real estate in 2018?” It’s not just potential buyers … END_OF_DOCUMENT_TOKEN_TO_BE_REPLACED 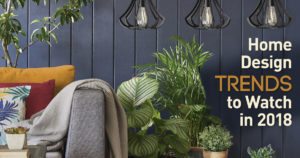